Maddie, 10, is a vibrant, cheerful young lady whose dream was to swim with the dolphins at Discovery Cove.

After arriving at Give Kids the World Village, Maddie and her family enjoyed a day splashing in the pool, playing arcade games, and eating their fair share of ice cream.  However, the highlight of the day for Maddie was decorating her Wish Star, which will live in the Castle of Miracles forever. 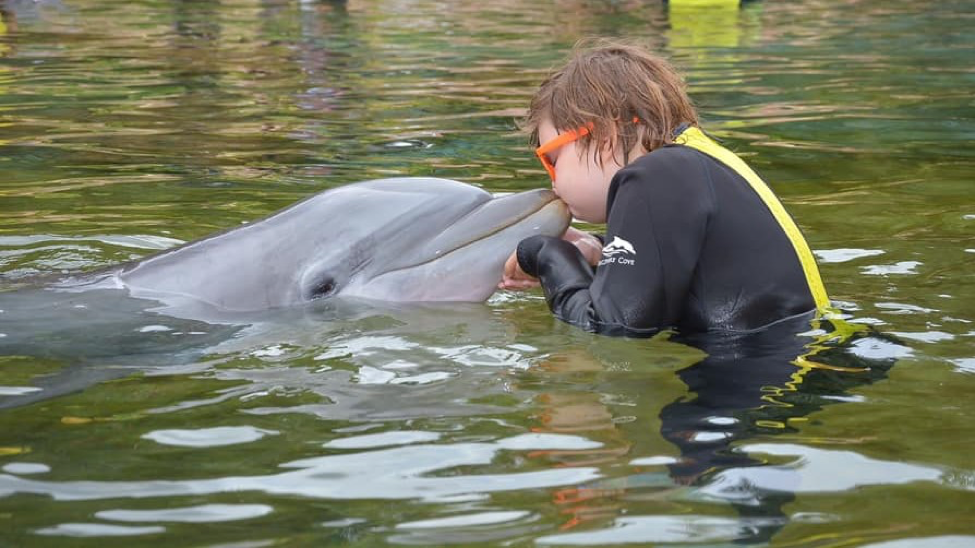 Maddie and her family enjoyed using their Genie Pass, which expedites entrance to all of the parks where Maddie met some of her favorite princesses — including Brave, Rapunzel, Tiana, Elsa and Anna  — and rode any ride she wanted.  And because of their Genie Pass, they were able to make it back to Give Kids the World Village in time for the Christmas celebration, topped off by a visit from Santa! 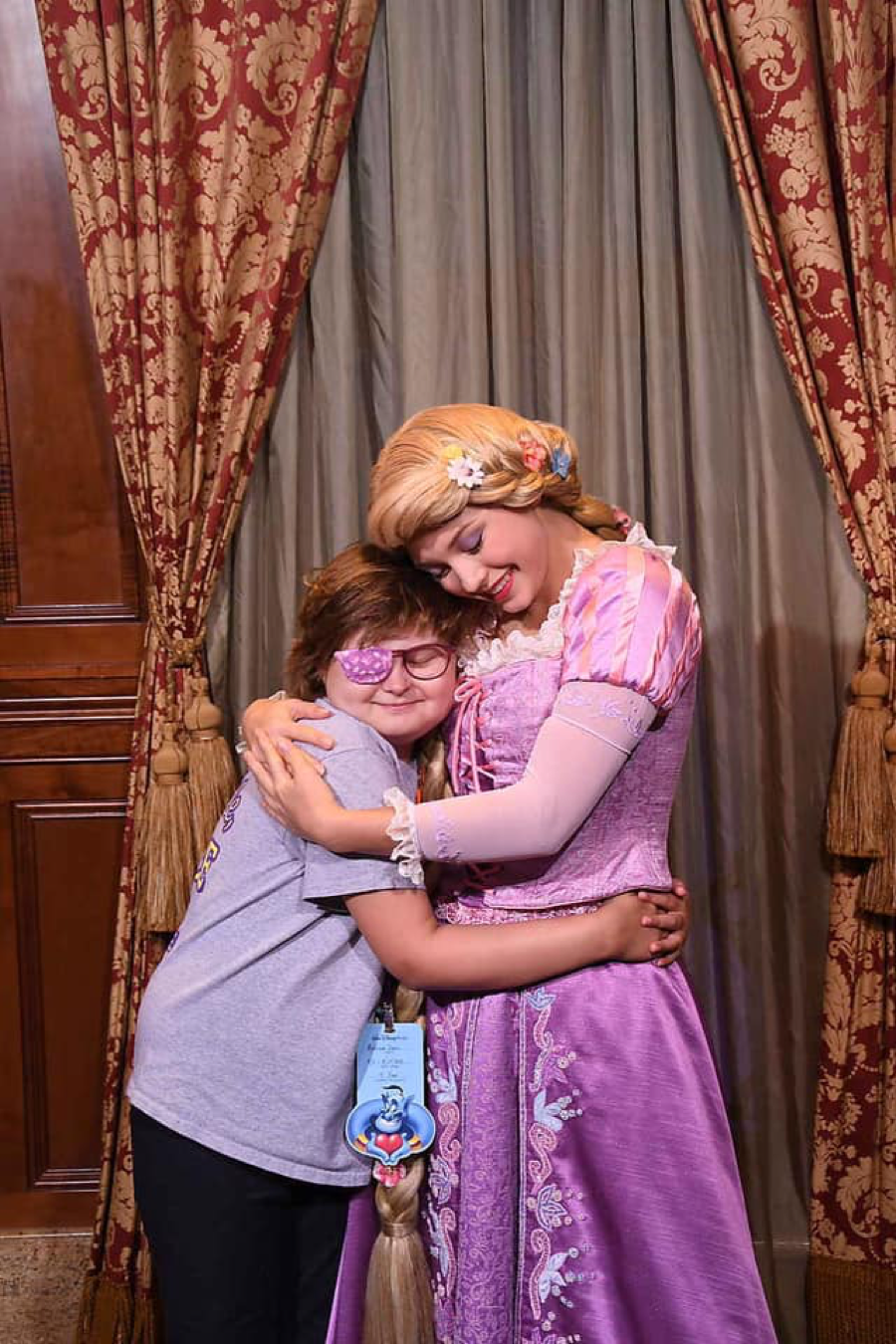 Finally, it was the day Maddie had been dreaming of.  Not only did Maddie and her family get to swim with, kiss, and pet the dolphins at Discovery Cove, they were also given the opportunity to swim with sharks as well!

Maddie enjoyed Magic Kingdom, Epcot, Discovery Cove, and also visited Hollywood Studios where she got to explore the new Star Wars Galaxy’s Edge park and ride the Millennium Falcon.  Maddie wrapped up her day performing at Game Show Night at Give Kids the World Village.

After a day of relaxation at the village, it was time to spend their last full day in Florida at Universal Studios.  Following a few lively conversations with Minions, Maddie and her family also got to see the Simpsons, Harry Potter and Hogwarts, the Hulk, Spiderman, and Dinosaurs.  They made it back to Give Kids the World Village in time for the Halloween party and trick-or-treating.  Afterwards, they were paid a visit by the First Lady of the Village Ms. Merry, wife of Mayor Clayton, a giant bunny and mayor of the Village.  Ms. Merry sweetly tucked Maddie in for sweet dreams. 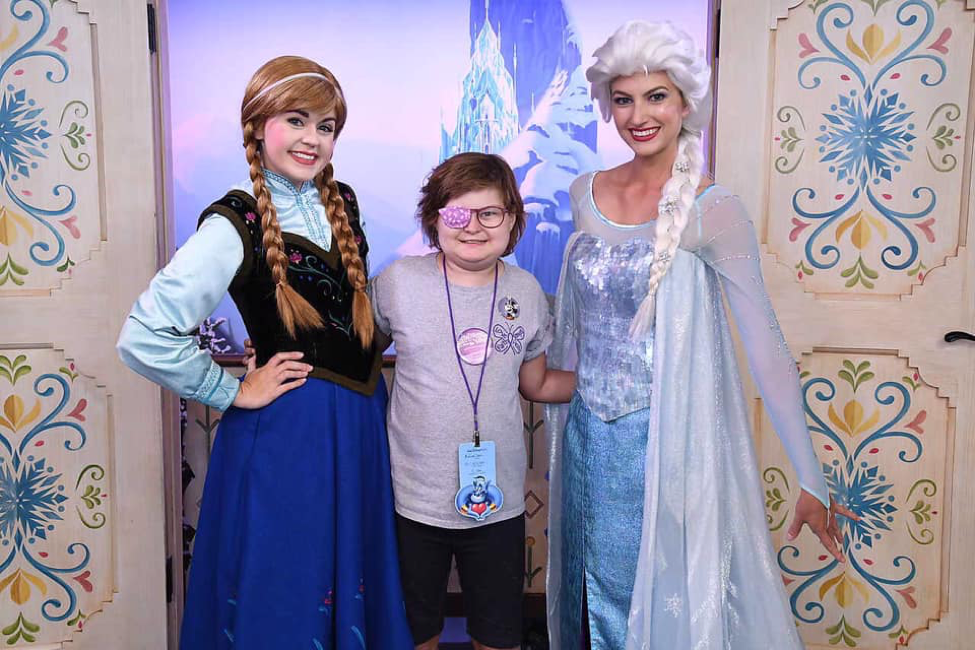 Maddie’s mom said that this was “a trip of a lifetime!  We are so incredibly grateful to Toby’s Dream Foundation for this time and these memories.”