Reed, age 5, was referred to TDF from CHKD as an immediate rush. His parents took him to the emergency room for symptoms of fatigue and clumsiness. The symptoms were not too alarming as kids sometimes go through stages like this. In trying to determine the cause of the symptoms, the doctors finally came up with a horrible diagnosis of a tumor on his brain stem and because of the location, there was nothing they could do.

CHKD talked with the parents about Toby’s Dream and then called to ask if we could interview the family the following day, after they had some time to comprehend this terrible news. When TDF gets a request for a rush, we do not have time to coordinate volunteers for the interview. Our policy has always been for us to personally reach out to the family, so we can act quickly to make the dream happen.

Driving to Reed’s house to interview the family, I was sad as I thought of the news these parents had just received. I cannot imagine the unbearable pain they must feel. Walking into their home, I found the parents to be delightful despite their pain. Reed was on the sofa and the most beautiful child you can imagine. A head full of brown curly hair and grey/green eyes that look into your soul. Reed loves to swim so the perfect dream for him was to go someplace warm with a heated pool. That place was Give Kids the World Village. Reed could not fly because of the pressure in a plane, so the family drove to Orlando in a rented RV, so Reed could play with toys or lay down, if needed. When they arrived at the village late that night, they were unable to control the pain Reed was experiencing so the following day, they took him to the local children’s hospital where he was admitted so they could administer IV meds to control his pain. Just two days later, Reed earned his angle wings, much sooner than anyone expected. This was the first time Toby’s Dream had lost a child while on his trip, but we knew we would do anything possible to accommodate the family during this unthinkable journey. GKTW and TDF worked together to make all arrangements and assured the family that they could take as much time as needed. It took a few days for the funeral home to release the cremains to the parents, which gave us time to solve the problem of getting the family back to Norfolk. Arrangements were made for the RV to be driven back to Norfolk and airline reservations made to fly the family of seven home. Because of the severity of this situation, a few extended family members had traveled with Reed and his family to lend support.

Reed’s parents are the most gracious, grateful people I have ever met. They were thankful for the support TDF gave them as well as support from GKTW village. They feel they were right where they needed to be when faced with this unbearable journey. They say they never felt like they were alone as they endured the days following Reed’s passing.

It is situations like this, that come to Toby’s Dream more often than anticipated. We have to act quickly and do not have time to think about the extra cost of last minute airfare or other arrangements. 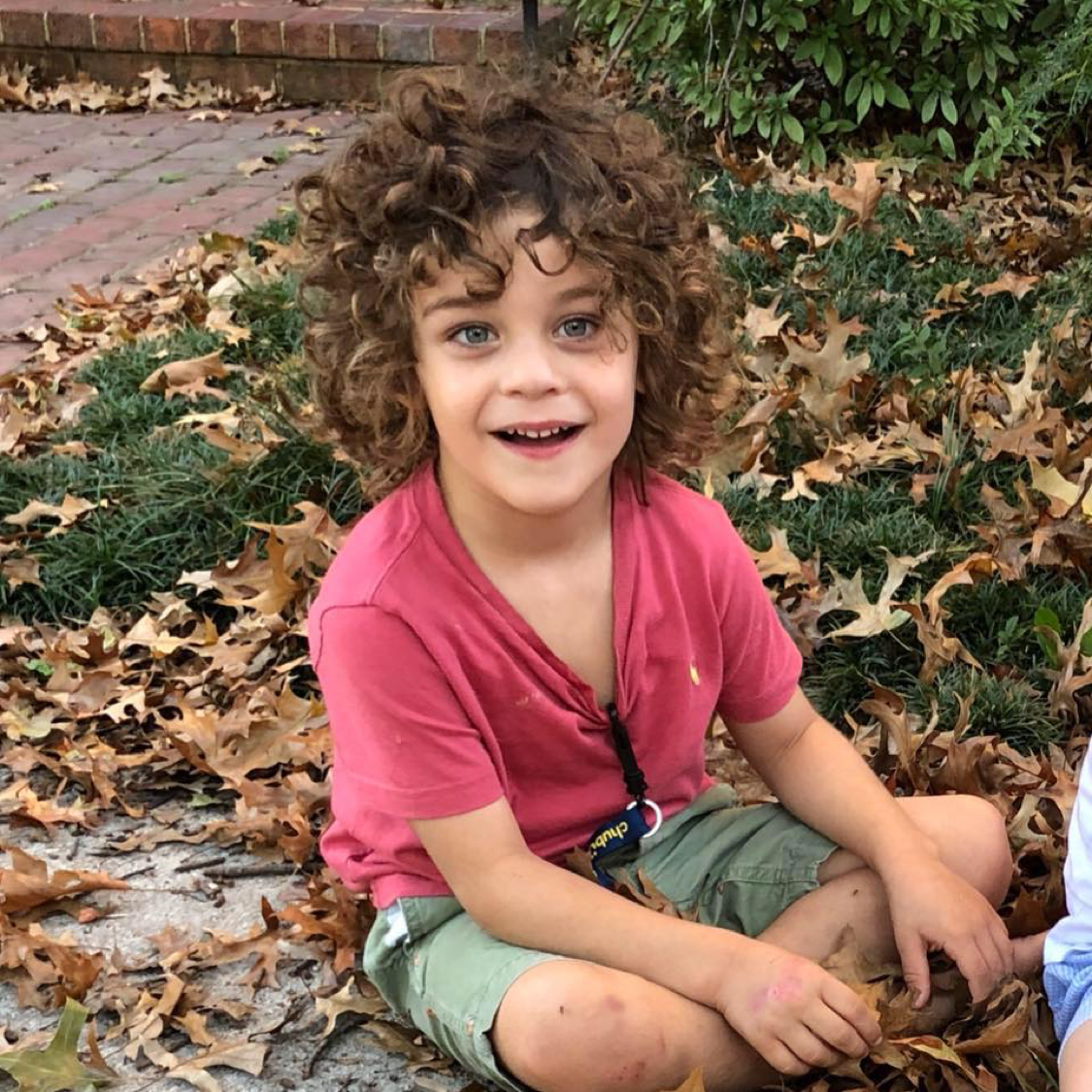