Looking at Kaylee, age 10, you would never know she has been battling cancer since the age of 2. She is a spit fire, fun-loving kid, who loves to play soccer, and do anything that might give her a thrill. When it came time to think about her dream experience, she had to really think about it. Did she want a computer to play games for her room? Yes, but her parents vetoed that idea, for concern they would seldom see her. Kaylee thought hard about it, and decided she wanted to be a Zookeeper for a day at the San Diego Zoo! Kaylee also thought this was perfect because she could take a spin at surfing, something she has always wanted to try, as well as enjoy being at the beach.

However, fate had different plans. Just as she was getting ready for her trip. Kaylee ended up needing blood products to sustain her. It was then decided, by her physicians and family, that it was too risky to send her across the country. Toby’s Dream Foundation switched gears in the blink of an eye. We cancelled all reservations to San Diego and coordinated a behind the scenes experience at the National Zoo in Washington D.C. Kaylee was thrilled with this because her favorite animal is the panda and the San Diego Zoo had shipped their pandas back to China a few months earlier.

While at the National Zoo, Kaylee got to experience a private viewing of the pandas and their habitat. Also, during this behind-the-scenes look, she got to speak to the head panda caretakers! While taking with the head panda caretakers she learned all about baby pandas, what pandas daily diet consists of, and how they construct their environment at the zoo. After the panda-monium with the pandas, Kaylee went on to care for different species of small animals, such as skunks and armadillos.

Due to the change in plans, it was important to Toby’s Dream Foundation to make Kaylee’s experience close to home all that it would have been in San Diego. For this reason, we scheduled some fun activities in Virginia Beach after they made it back from their short trip to Washington D.C. These fun activities included a very generous donation of accommodations at The Historic Cavalier Hotel from Bruce Thompson, complete with steak and lobster dinner the first night of her stay. During her 3-day visit, Seth Brody contributed private surfing lessons, and Kaylee stood up on her first try! Chesapean Outdoors took the entire family on a kayak dolphin tour and the dolphins swam within a few feet of the kayaks. Many thanks to the dolphins for cooperating.

One more adventure was in store for Kaylee. Howard Webb, Jr. generously offered to take her fishing on his fishing yacht, Chasin Tail. Kaylee reeled in 44 Spanish Maceral and Howard used her fish as bait in a major fishing tournament the following week. Chasin Tail crew did quite well in the tournament and Howard believes it was because Kaylee was his good luck charm.

Kaylee had the time of her life on her Dream experience. Kaylee’s mom, Darlene, reflected on what receiving this Dream Experience meant to them and shared, “It meant a lot. It meant that there are people out there, like Toby’s Dream Foundation, who love and care for these children and these families. It meant so much to be able to check off some of Kaylee’s bucket list items and for her to experience these things in her short little life.”

We live in a loving, caring community with people who step up for the opportunity to make a dream come true for a tenacious 10-year-old who continues her battle with cancer. We are grateful we could provide Kaylee the opportunity to check off items on her bucket list mentioned above! 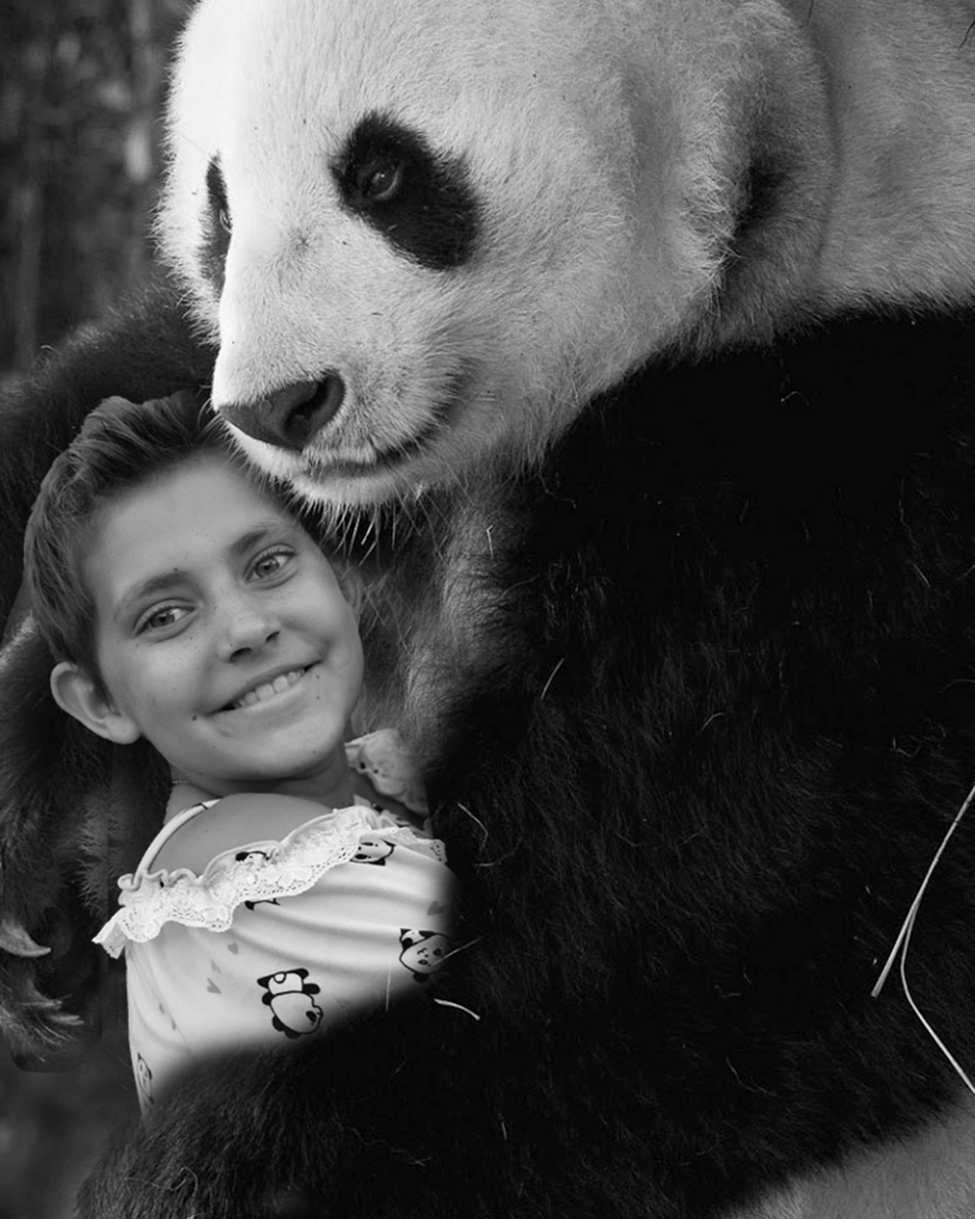